Jordan grew up in Normal and graduated in 2006 from Illinois State University with a degree in Agriculture. She has been in the veterinary field for 17 years as an assistant, technician, and receptionist. She has always enjoyed having unusual and interesting pets (bearded dragons, snakes, cockroaches, millipedes, etc). She is happily married to Alan and together they have 3 children: twin boys Sully and Sawyer ( both 6) and Naomi (2). She also has 3 dogs: Dublin (Black Mouth Cur), Jack (Black Lab), and Cyrus (Yellow lab). She loves to read, paint,and cook as well as spending time with her family

Nat has been part of Prairie Oak since 2019.She moved to Normal in 2015 in pursuit of her Bachelor's degree  in General English Studies at Illinois State University. Over the years, she and her fiance' Nolan, have built a happy family with their 2 dogs, Hildi (German Shepherd/Great Dane) and Echo (Great Dane/ Mastiff/Lab), and 2 cats Diana and Jazz (Jasmine). Nat loves spending her free time reading and writing, spending time with family, and playing video games. Dungeons and Dragons may be part of her wedding... who knows?

Lexi was born and raised in a very small town in southern Illinois. It was there that she discovered her passion for animals at a very young age. When she turned 15, she started working at an animal hospital and has been employed in the veterinary field ever since. Her household consists of 3 dogs- Ella, Bandit and Bullet, a rescue kitten named Zombie, 2 axolots- Oliver and Shadow, a rabbit named Moose, 2 guinea pigs, and a hamster named Chip. In her rare moments of free time, she enjoys reading and spending time outside playing with her dogs. Lexi and her husband Collin enjoy spending as much time together with their numerous 4- legged family. She is a little out- numbered, but wouldn't change it for anything. Lexi also takes in the occasional wild baby animal to feed until it can go back into the wild, or to one of our local re-habbers. (No one else ever volunteers for that job.) 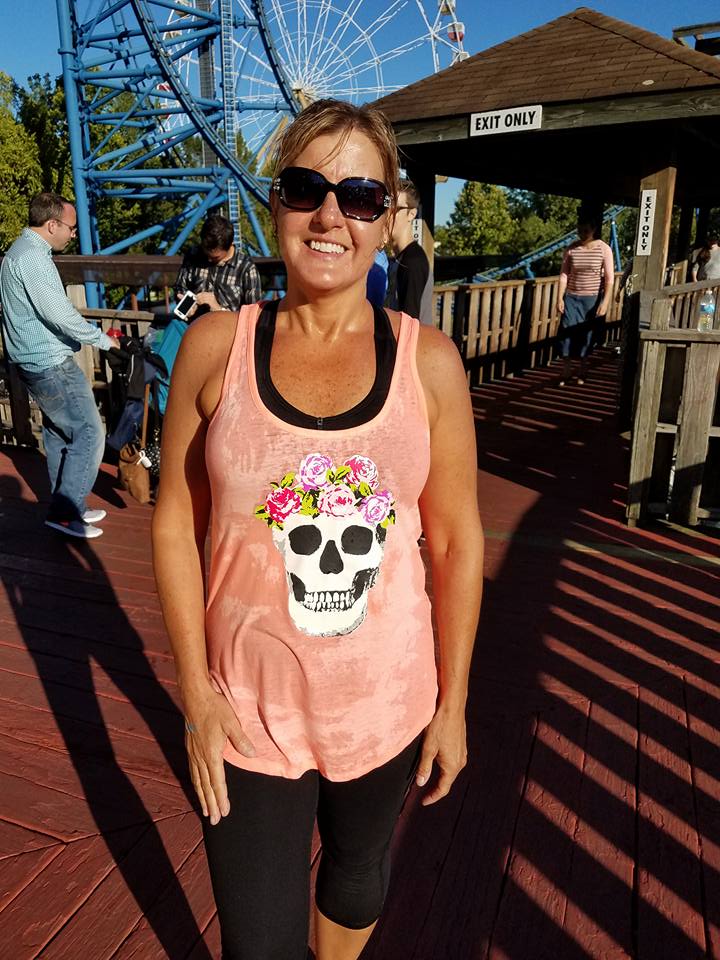 Shelly has been working at Prairie Oak since April of 2000. During that time, she and her husband Jonathan have had a multitude of pets. They currently have 2 dogs: Nitro, a Weimaraner/Boxer mix and Jada, a black Lab pup, and 4 cats: Morton, Phoenix, Olivia, and Boomer. One of Shelly's favorite past times is travelling- she loves going down to the Ozarks with her husband and dogs to spend as much time on their boat as possible.